From computer to network. When computer scientist Mark Weiser published his essay on “The Computer for the 21st Century” in “Scientific American” magazine, computers were still unwieldy boxes sitting atop desks. But Weiser was a visionary who predicted these boxes would soon disappear and our physical world would be full of smart devices connected through a global information network. 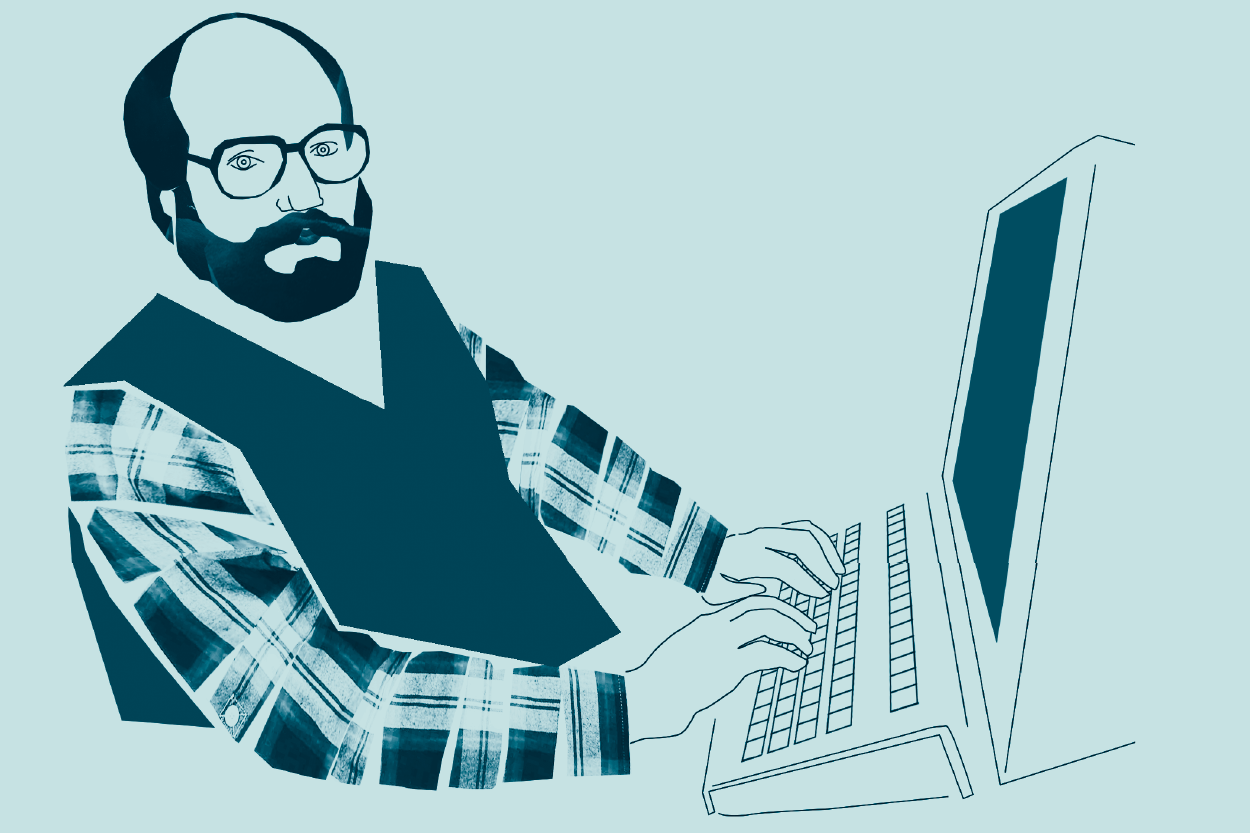 The Internet of Things has become reality. Smart machines communicate with one another without human intervention. That not only changes the automobile, it transforms the entire concept of mobility. Volkswagen has taken up the challenge and is proactively shaping this transformation. The fully networked car of the future is not only more comfortable, it is also safer and more eco-friendly than ever before. For us, though, people are and always will be the yardstick we use to measure the success of new technologies.

At the beginning of the next decade, there will be over 50 billion devices connected to the Internet, estimates the U.S. networking technology company Cisco. The car – assuming it is a model from the Volkswagen Group – will definitely be one of them. It will constantly exchange data with the traffic infrastructure and the driver’s smartphone.